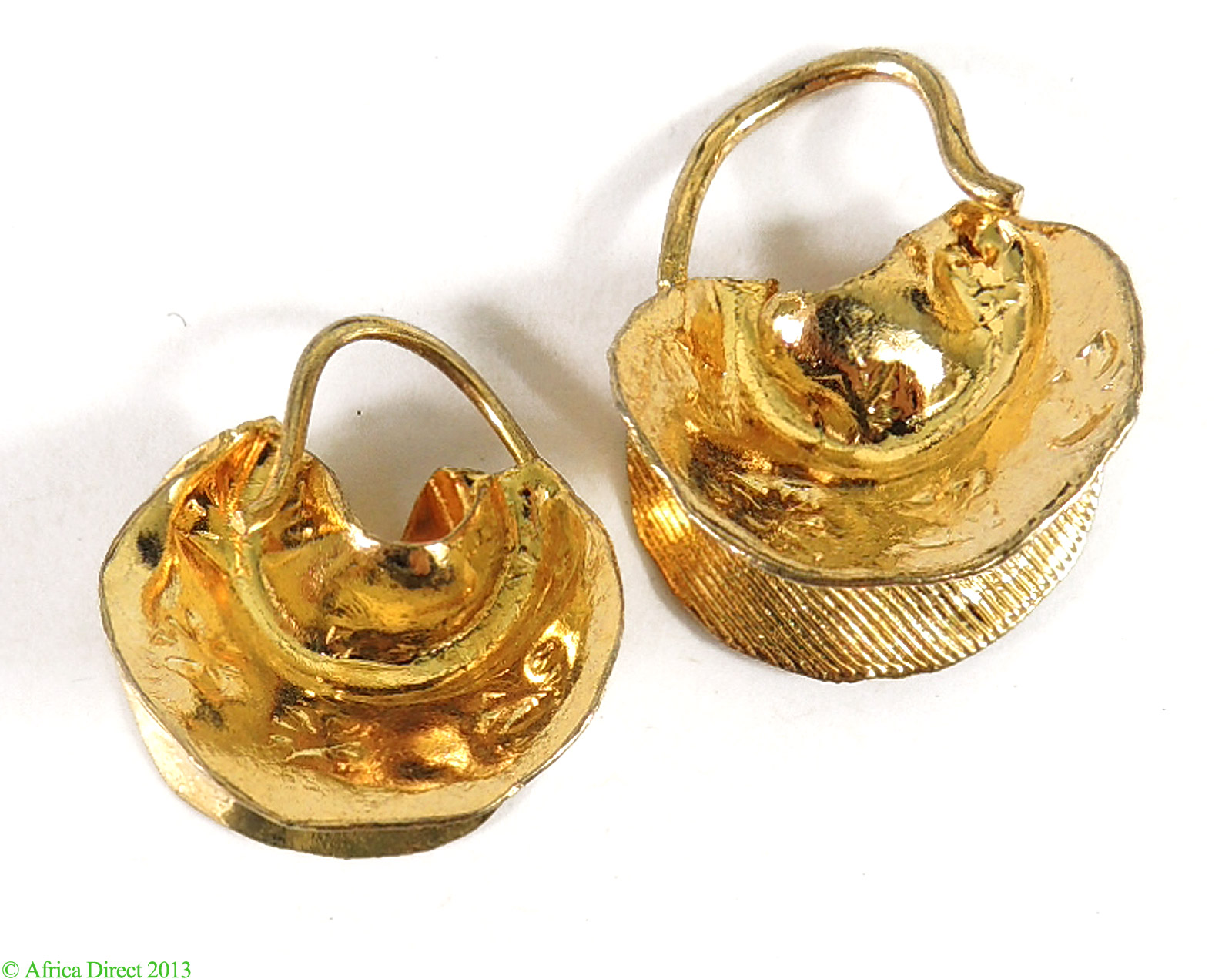 Arts: Though undoubtedly one of the largest and most significant cultures in all of Africa, the nomadic Fulani produce a very limited range of art objects. At the same time, many Fulani groups, like the Woodabe, value jewelry and body ornamentation above most African peoples. They meet these needs by using artists and traders from the multitude of other cultures that they encounter in their travels. The Fulani are associated with spectacular textiles and mats, various forms of jewelry, highly decorated bowls, colorful beaded women's undergarments( "cache sexe"), and cast metal objects, but the bulk of these possessions, and the raw materials from which they are made, are actually purchased from others for their subsequent use. They just do not stay in one place long enough to produce much themselves. According to the Metropolitan Museum of Art: "Fulani women, who are in charge of building the family tents or temporary shelters, weave wall and floor mats. Besides nomadic architecture, they specialize in the decoration of calabashes and wooden bowls (la'al kosam). Native calabashes, or gourd squash, are pyro-engraved with a combination of abstract and figural motifs and colored with pigments. In the cow-centered Fulani culture, milk bowls are also important objects for the household. They are used as storage containers for fresh and curdled milk, as well as grains. An artifact, symbol of the pastoral life and of the cooperation between men who keep the herd and women who milk the cows, the la'al kosam encapsulates Fulani identity. Because of their delicate chiseling, smoke-derived patina, and exquisite decorative treatment, bowls and calabashes could be considered as the true focus of aesthetic efforts of the Fulani people."

History: At one time the Fulani were one of the dominating cultures in all of West Africa, mainly due to their skill at cavalry warfare. Though originally from the Sahel regions of Senegal and Sudan, during the 16th century their rapid and violent incursions south through Mauritania and other countries resulted in the migration of many weaker, less mobile cultures into the heavily forested areas of the Cross River and Grasslands areas of Nigeria and Cameroon. The only thing that stopped the Fulani were the many strange, new diseases that flourished in these humid, rainforest-like areas. These diseases killed most of their horses, as well as many of the Fulani. Later on, colonialism put an end to their empire, and resulted in the scattered nature of the Fulani today. Today their numbers are still vast, but they are thinly spread over enormous areas, and thus their political influence is limited and they are no longer a threat to their neighbors. 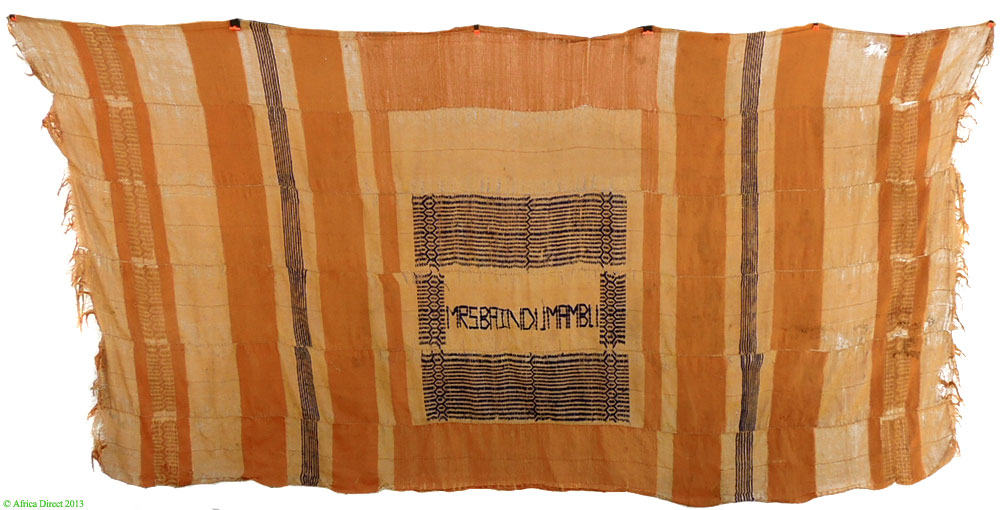